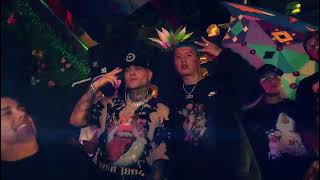 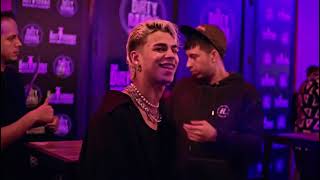 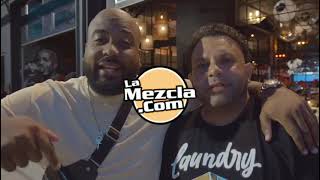 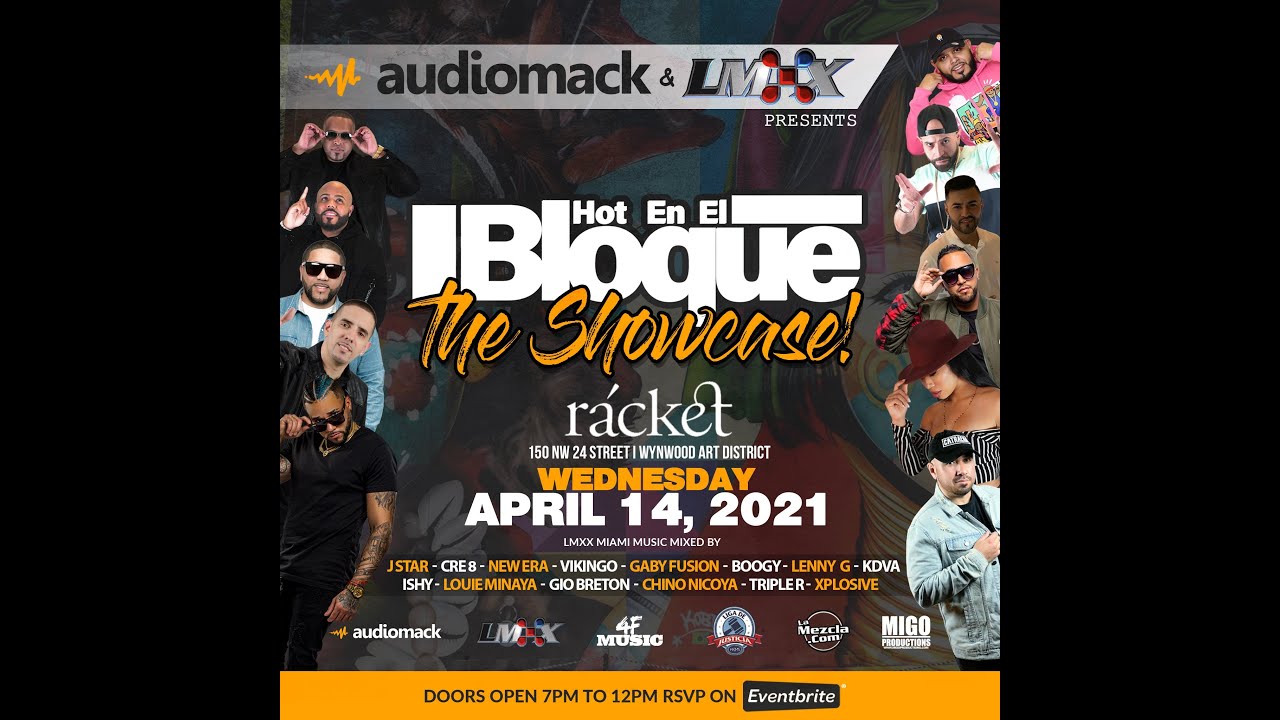 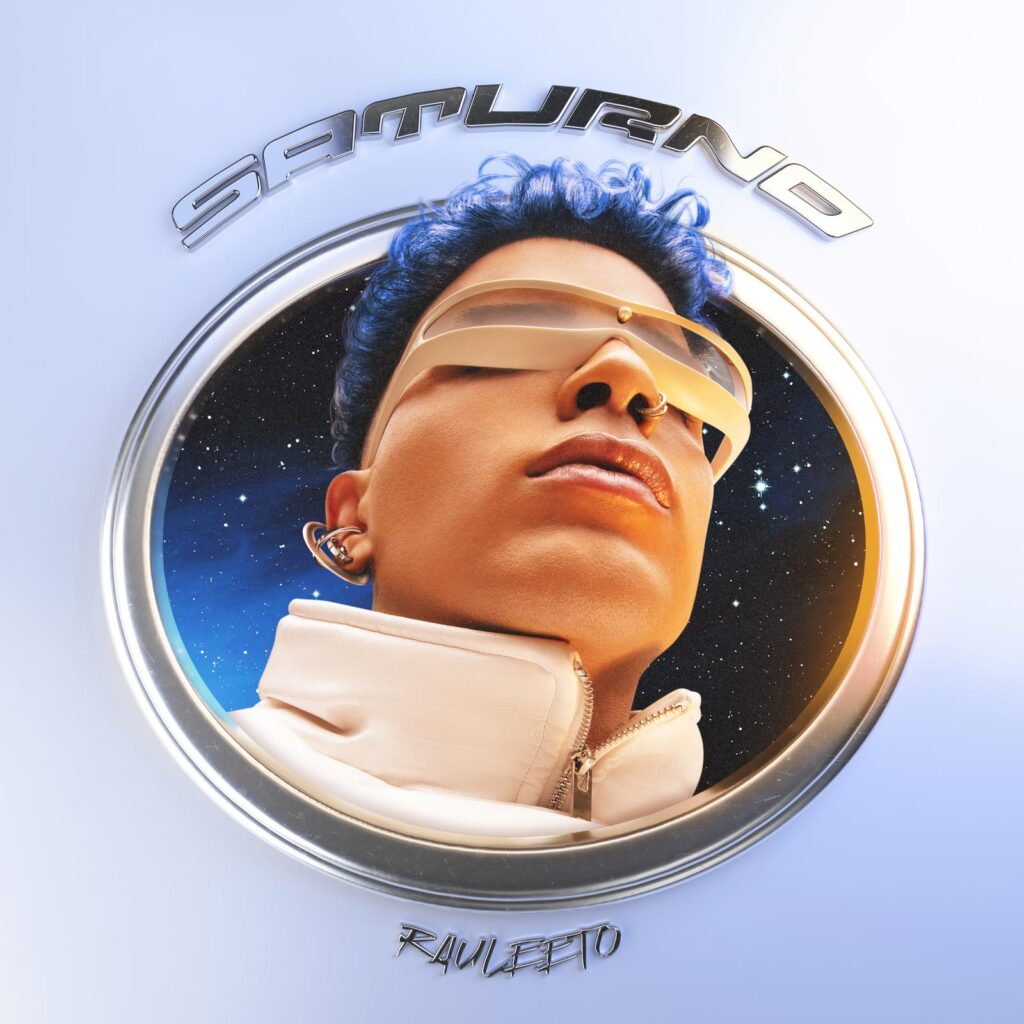 Rauw Alejandro is not done sharing music from his album Saturno quite yet. On Thursday, the Puerto Rican star dropped “Panties y Brasieres,” a new collaboration with reggaeton legend Daddy Yankee that replaces the mysterious “Track 7” from his LP. The song is a reference to the bras and panties that fans send flying onstage … END_OF_DOCUMENT_TOKEN_TO_BE_REPLACED 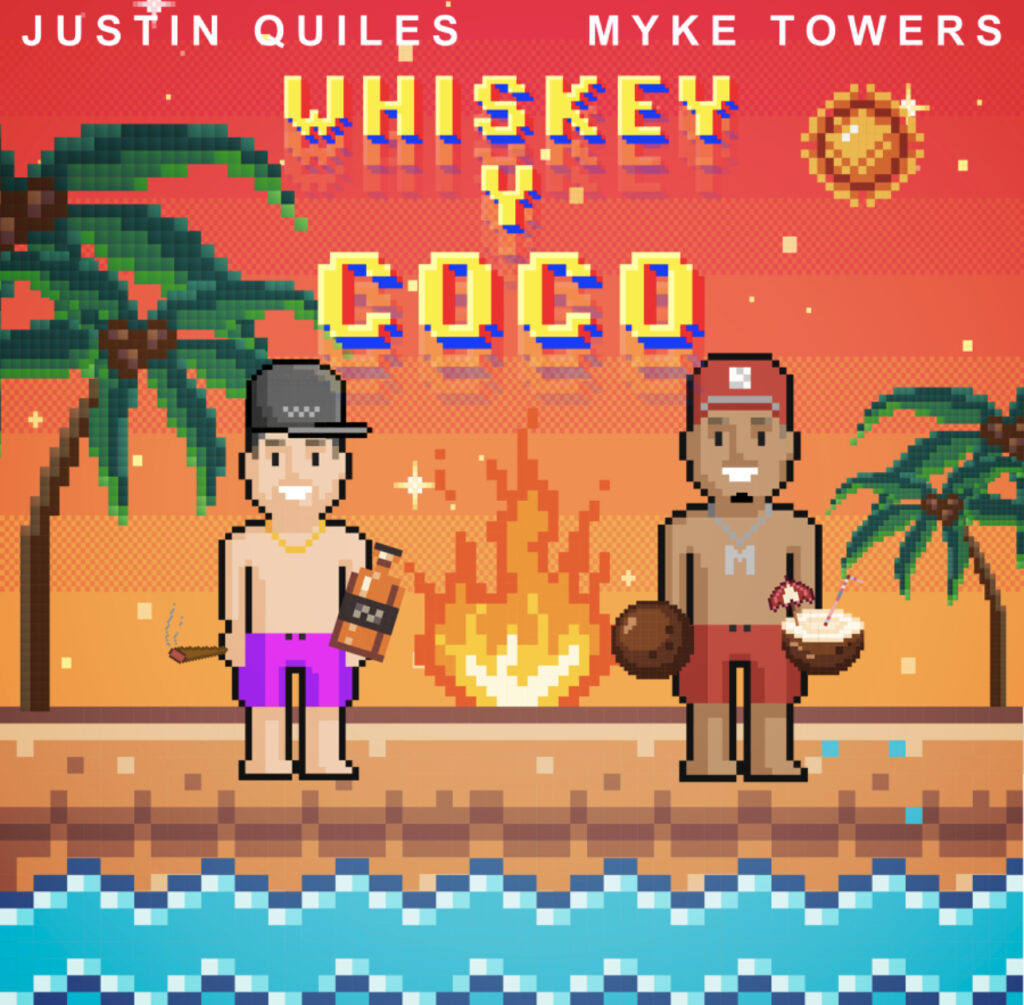 Justin Quiles and Myke Towers are setting the bar high in 2023 with the release of “Whiskey y Coco.” This fresh track fuses classic reggaeton beats with synthetic sounds, in an anthem that is both vibrant and catchy. The song gets its title from one of Justin’s favorite drink combinations that is extremely popular in Puerto Rico. The … END_OF_DOCUMENT_TOKEN_TO_BE_REPLACED 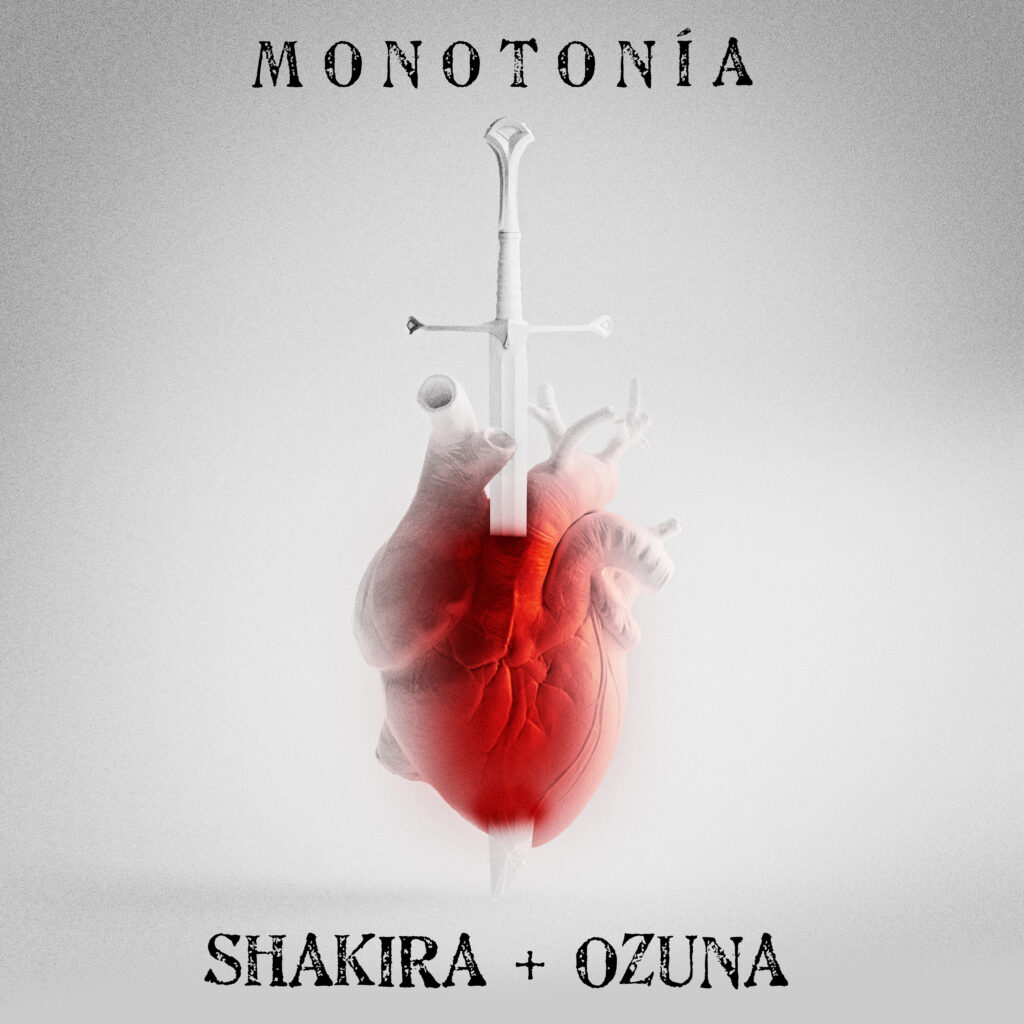 Shakira has released her highly anticipated upcoming album’s second single, “Monotonía,” a melodious bachata duet featuring none other than Puerto Rican singer-rapper Ozuna. The song was released alongside an official music video filmed in Manresa, Spain.<- ->“Monotonía” follows the massive success of her last single, “Te Felicito,” with Rauw Alejandro, which earned a Latin Grammy … END_OF_DOCUMENT_TOKEN_TO_BE_REPLACED 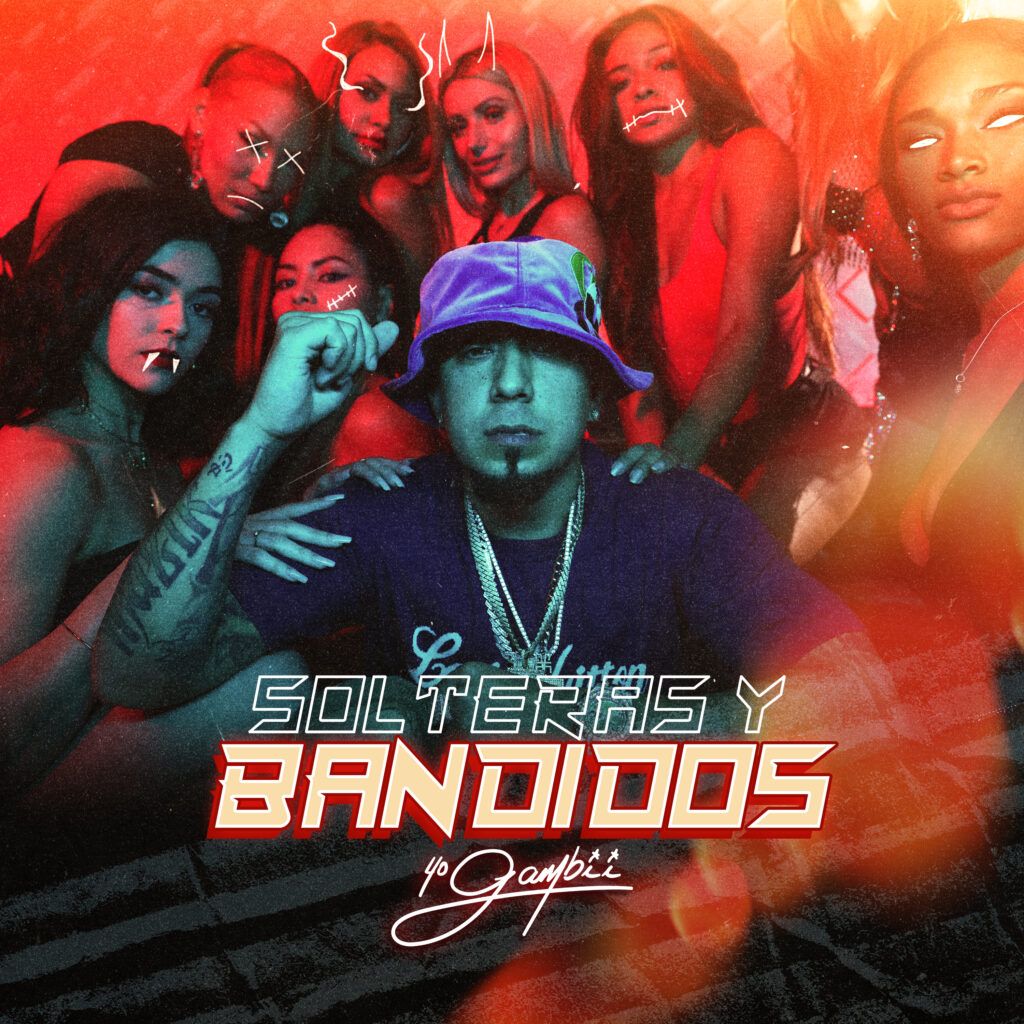 YOGAMBII** releases his new single “Solteras y Bandidos,” the perfect song to get the weekend started and get you moving all night long. It’s his most upbeat performance yet, a fun track with guitar, horns, and a catchy hook which will surely make his fans dance. YOGAMBII, as unapologetic as ever, speaks about partying surrounded … END_OF_DOCUMENT_TOKEN_TO_BE_REPLACED

The talented Puerto Rican artist CHESCA has made another long-lasting mark on the Latin urban scene with “ACTIVA,” a new hot song in collaboration with two of the most notable names of this new generation of latin artists, CORINA SMITH and VILLANO ANTILLANO. “ACTIVA” is one of CHESCA’s most powerful collaborations to date and is … END_OF_DOCUMENT_TOKEN_TO_BE_REPLACED 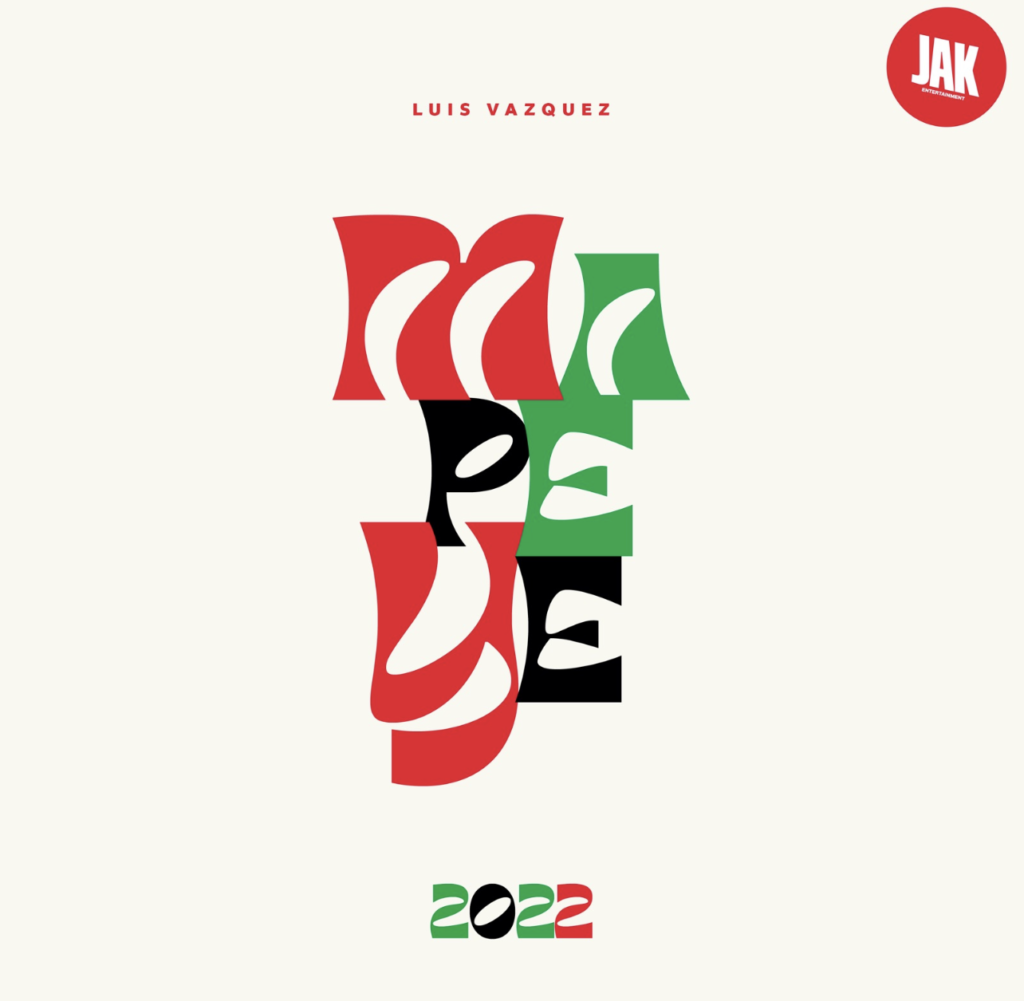