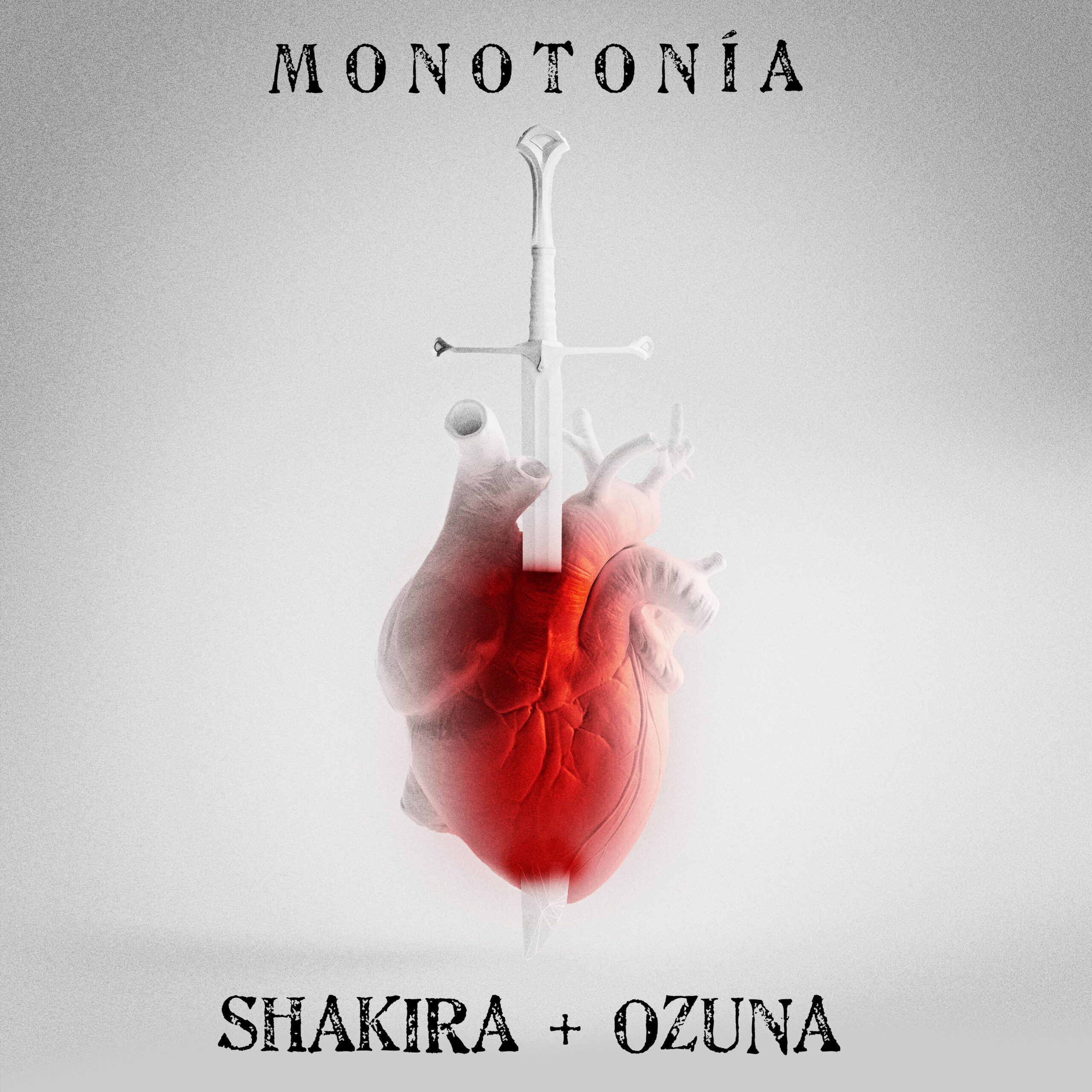 Shakira has released her highly anticipated upcoming album’s second single, “Monotonía,” a melodious bachata duet featuring none other than Puerto Rican singer-rapper Ozuna. The song was released alongside an official music video filmed in Manresa, Spain.<- ->“Monotonía” follows the massive success of her last single, “Te Felicito,” with Rauw Alejandro, which earned a Latin Grammy nod for record of the year. Judging by the subject material so far, it seems Shakira’s next project — which is still untitled

Author Jochy VasquezPosted on June 24, 2021June 24, 2021
As the ultimate homage to music, KYEN?ES? is an exciting, new concept by Saban Music Group (SMG) that focuses on musical performances.  KYEN?ES? from...
Read More