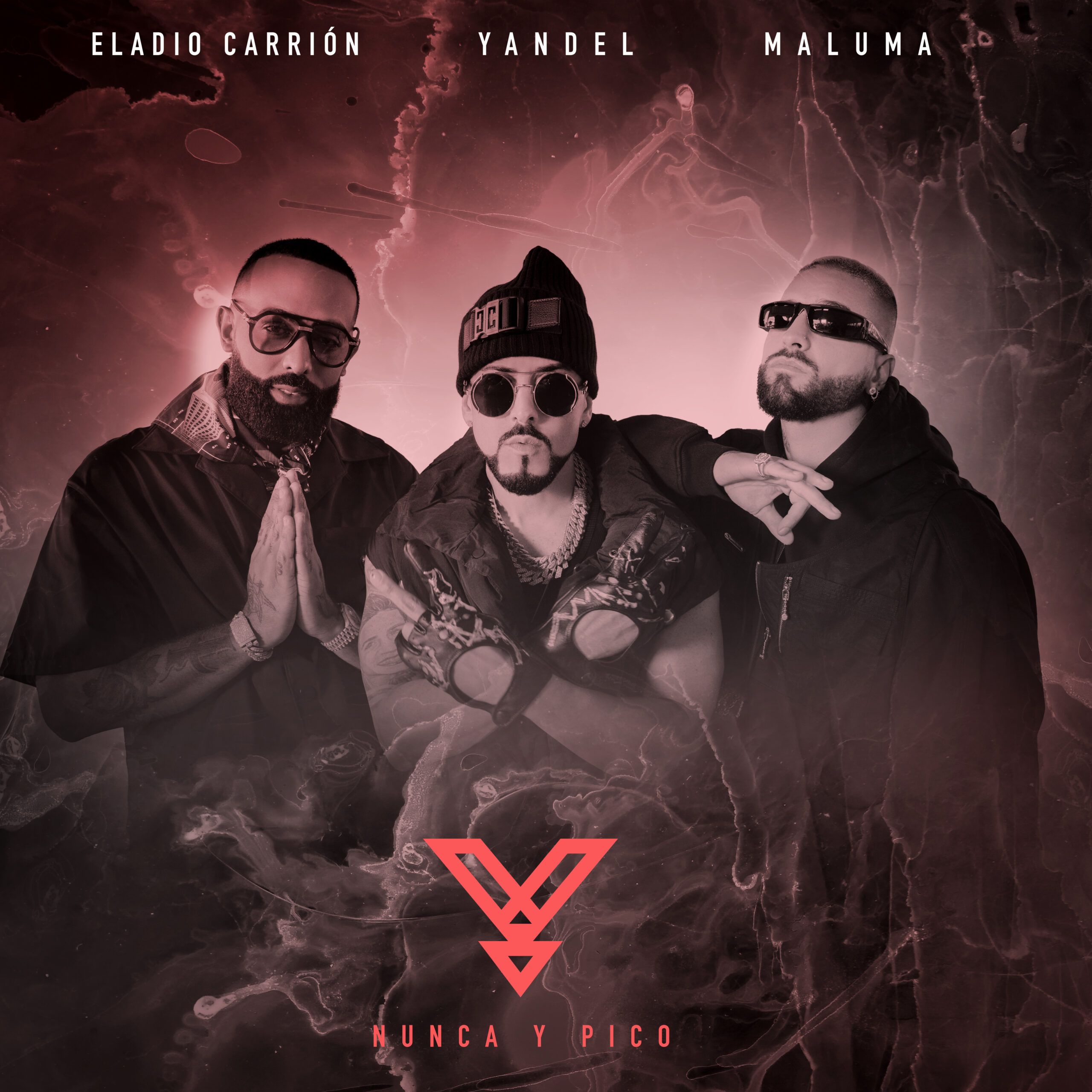 Yandel does not stop; while currently performing at sold out stadiums on stages all throughout Latin America with his duo partner Wisin on “La Última Misión” tour, the singer and producer of urban music mega hits, yet again, emerges with new music this Thursday, June 23rd with track and video “Nunca y Pico”.

The cut and the video of “Nunca y Pico” have that indisputable seal of “star power” where Yandel joins his voice to the international idol of the urban genre Maluma, and rap sensation, Eladio Carrion.

The music video was directed by Nuno Gomes for Compostela Films in Arizona, and develops the theme of a love that, although interrupted by physical distance, continues to fight to remain.

As Maluma says in the music video, “The combination that never fails”, referring to his collaborations with Yandel. Their music DNA is all over with that special style and flavor full of romanticism, sensuality and dance, infused in every song they perform together.

Author Jochy VasquezPosted on July 5, 2021July 5, 2021
Born in the city of Santiago, Dominican Republic, Luchy comes from a musical family. Luisanna Hernandez has a passion for the arts as of...
Read More