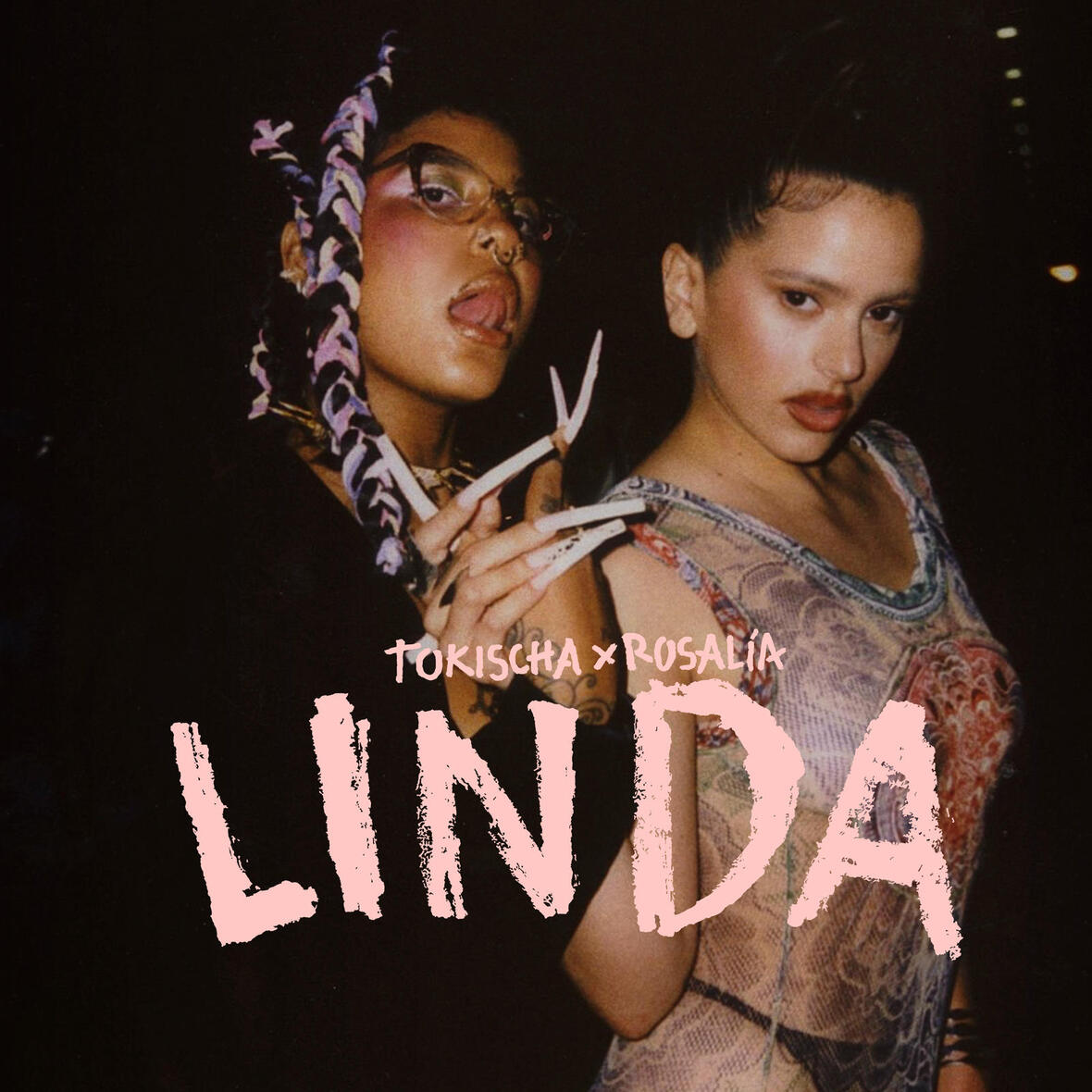 A superstar and a rising superstar join forces to show you how “LINDA” they are.

When Rosalía visited the DR, she enjoyed the attractions of the country and took the opportunity to meet with the Dominican urban singer, to record this amazing collaboration.

Rosalía also shared photographs on her social media platforms visiting different places in the Colonial Zone of Santo Domingo. She fell in love with the CULTURE, the LOVE, and the ADMIRATION, the Dominican community showed her.

Let’s have something very clear, this single will CREATE A CULTURAL phenomenon GLOBALLY.

After having an interview with the most important media outlet in the Dominican Republic, Alokofe Radio Show, the world knew that a collaboration between Rosalía and Tokischa was coming.

As for Tokischa, she has been taking the Dominican Republic by storm.

Tokischa dropped singles like “Tukuntazo” alongside Haraca Kiko and El Cherry Scom and “Desacato Escolar,” which were a trending topic on different platforms like IG, Twitter, and TikTok.

This single is a true piece of art. A fusion between the FLAMENCO claps and DEMBOW batteries makes you want to dance, shake your booty, and embrace life.

Author Jochy VasquezPosted on June 29, 2021
Check out a very special tribute video to our very own DJ Threat in Celebration of his 20 Years of Passing.
Read More