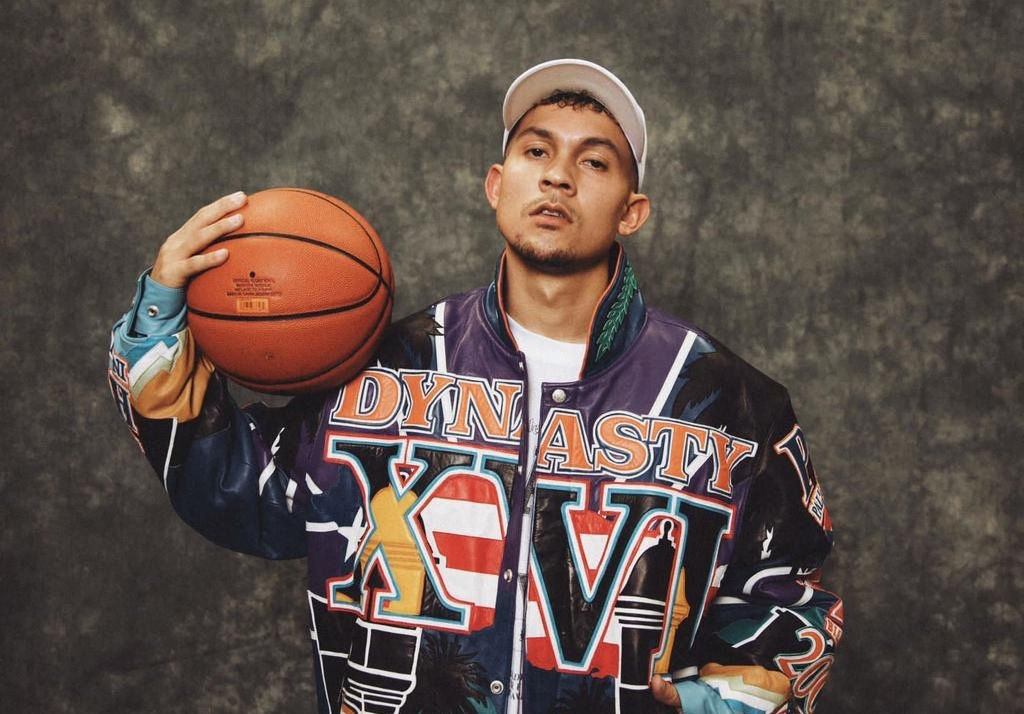 Leading a new wave of Latin music for over a decade, notorious producer and artist Tainy has been the brains and key component behind some of the music industry’s most iconic hits. Three-time GRAMMY © ️ nominee, three-time Latin GRAMMY © ️ winner and multiple BMI awards, Tainy has been producing career-defining hits for countless artists, including his own, including Daddy Yankee, Bad Bunny, J Balvin, Rosalia, Lauren Jauregui, Zion & Lennox, Anuel, Ozuna, Don Omar, Wisin y Yandel, Kali Uchis, Rauw Alejandro, Jhay Cortez, among others. In 2019, Tainy made his debut as an artist and topped the charts with his singles including: “I Can’t Get Enough”, “adicto”, “Callaita”, the # 1 Latin Pop single. and Airplay “

Author Jochy VasquezPosted on July 5, 2021July 5, 2021
Born in the city of Santiago, Dominican Republic, Luchy comes from a musical family. Luisanna Hernandez has a passion for the arts as of...
Read More

Author PillzPosted on June 28, 2022June 28, 2022
Yandel does not stop; while currently performing at sold out stadiums on stages all throughout Latin America with his duo partner Wisin on “La...
Read More