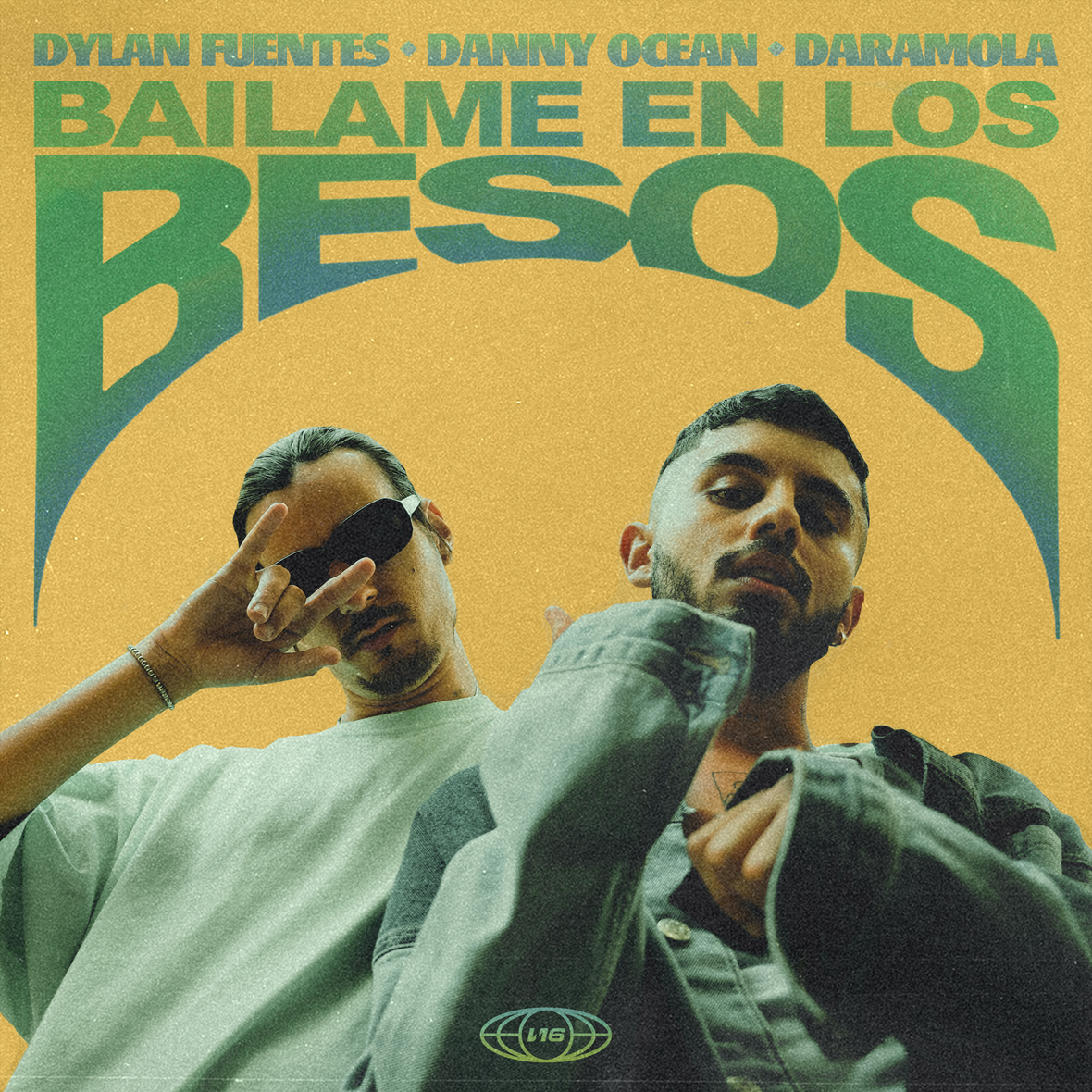 “Báilame En Los Besos” continues to show fans what happens when the unmatched forces of Fuentes and Daramola combine to create something that is uniquely representative of both cultures. In an effort to further increase the power of the song, Fuentes and Daramola called on successful artist Danny Ocean to put his special touch on the song. With this release, fans have an idea of what to expect at “ARENA” and also see what awaits Fuentes in the future. The song features perfectly underlying silky smooth melodies with hypnotic rhythms that are guaranteed to infect fans all over the world. Both Fuentes’ and Ocean’s voices flawlessly complement the sensual perception the song evokes.

The video, produced by Jasz , follows the line of the dreamlike silkiness of the song. “Báilame En Los Besos” presents the soft hues and tones that one dreams of when thinking of that special person in their life. As Dylan and Danny sing about a story about the intimate moment in which two people are dancing, fans will be able to watch the protagonist couple go about their lives until the fateful and intimate moment when they come together on the dance floor.

“Working with Danny Ocean on this was a lot of fun, it was actually very easy to work with him. Our different styles blended very well with what Daramola and I had already established for this specific song. The video filming process was very organic and truly a great experience, ” he said.Dylan .

The release of “Báilame En Los Besos” follows in the footsteps of Fuentes and Daramola’s most recent single, “Felicia,” which was the first track released from their long-awaited collaboration “ARENA.” The song, which accumulated more than 2 million views on YouTube, was the first taste that both fans of the Colombian artist and the Nigerian artist / producer received of their joint love for music and their cultures. Throughout the song and the highly anticipated EP, fans around the world will experience Fuentes’s gracious musicality and tonality alongside Daramola’s mixed with their infectious beats in a way that has never been done before. The EP “ARENA” will be released soon and promises to become the soundtrack for summer 2021.