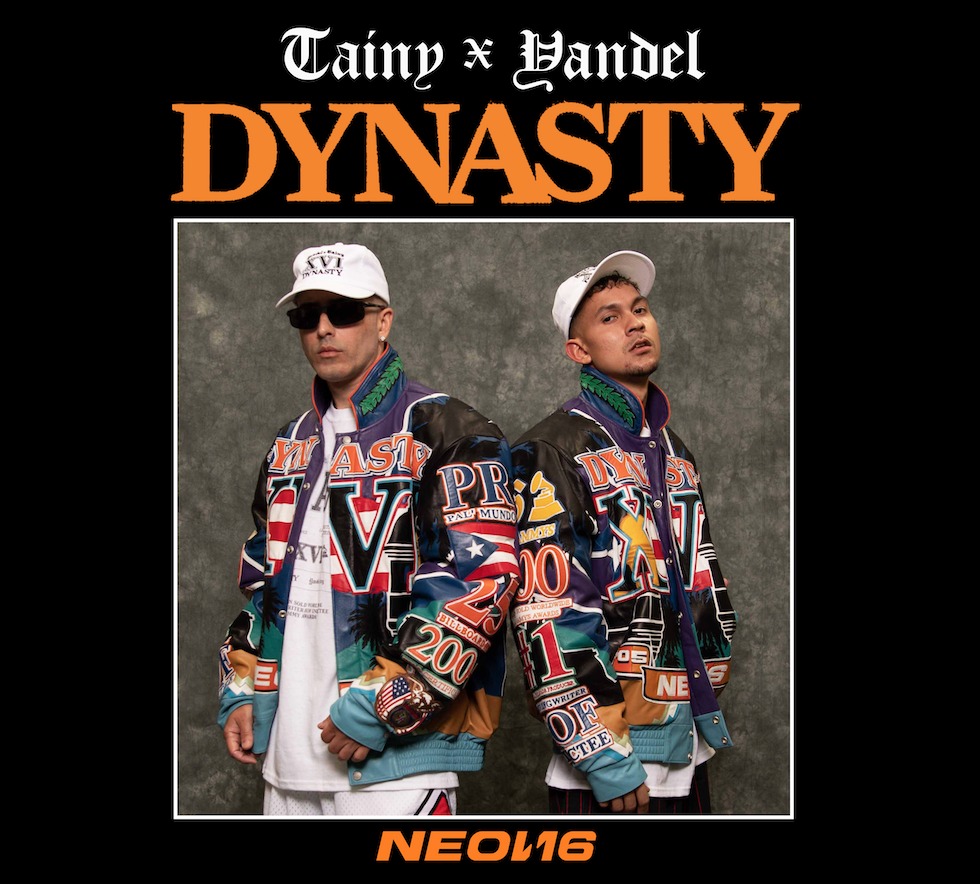 Multi-award-winning Puerto Rican producer and artist, Tainy , has once again joined forces with legendary and iconic musician and longtime colleague, Yandel , for the momentous release of “Deja Vu ” , the first single from his highly anticipated album ” DYNASTY ” . “Deja Vu” seeks to transport fans to the beginnings of reggaeton with an indelible collaboration, and a collaborative album, between two world superstars. The two organized a one-of-a-kind historical party at Puerto Rico’s Eco Sports Park, where they gave an exclusive presentation and revealed the official video for “Deja Vu.”, which is available on all digital platforms as of today. Attendees also had the unique and exclusive opportunity to see the official music video for “Si Te Vas” ahead of its release later this month.

In a historic event, and for the first time in history, the pair premiered “DEJA VU”in an epic world premiere in 13 different stadiums in the United States and Latin America. During the global premiere in stadiums, fans and guests watched the two videos and had the opportunity to immerse themselves in exclusive content from Tainy and Yandel that was only available to viewers in stadiums around the world. The activations took place at the Eco Sports Park in Puerto Rico, at the FTX Arena in Miami, at the Hard Rock Stadium in Ft. Lauderdale, at the American Airlines Center in Dallas, at the Prudential Center in New Jersey, at the Barclays Center in New York, at the Arena Ciudad de México in Mexico City, at the Movistar Arena in Bogotá, at the Movistar Arena in Buenos Aires, at the Movistar Arena in Santiago, Chile, at the AT&T Center in San Antonio and at the Toyota Houston Center.

The pair began working together 16 years ago, when Yandel was beginning his worldwide success as part of the award-winning duo Wisin & Yandel and Tainy, who at the time was 16 years old, had just entered the music business producing a song on the the group appeared. Now, with multiple Latin GRAMMYs and countless multi-platinum albums under their belt, they teamed up to create a project that reflects Yandel’s iconic voice and lyrics with Tainy’s groundbreaking production. With “DYNASTY,” the duo seeks to celebrate the growth and global conquest of Latin music through the eyes and experience of the iconic reggaeton superstar and Billboard’s # 1 Latin producer for 86 consecutive weeks and counting.

This collaboration joins a long list of certified successes between the two,”Pam Pam” , “Sex Night” and “Sensation” to name a few. The track, like the album, features big surprises that will resonate with fans and showcase the two artists uniting their talents and skills that led to their meteoric rise to the top of the Latin music industry. “Deja Vu” is a song that demonstrates why they have come to be regarded as prominent figures within the industry, as well as showcasing the versatility and experience that Tainy has accumulated throughout his career. Tainy effortlessly blends his high-caliber production with the powerful voice and talent that fans have come to love brought to the table by the iconic Yandel.

Before the release of “Deja Vu”, Tainy recently featured on the song “Button” alongside Maroon 5 and Puerto Rican artist Urbano, Anuel AA. He also lent his talents to Bad Bunny’s new worldwide hit “Yonaguni,” which peaked at # 3 on Spotify Global and # 10 on the Billboard Hot 100 within days of its release. Earlier this year, Tainy released the hit song “Sunbathe” featuring GRAMMY® winner singer-songwriter Miguel. He has also been named Producer of the Year at the Billboard Latin Music Awards. In addition to winning in the category “Crossover Collaboration of the Year” for “Un Día (One Day)” at Premio Lo Nuestro 2021, he was also nominated for a GRAMMY® in the category “Best Pop Performance by a Group or Duo” for “Un Day (One Day) ” and for producing three finalist songs in the category of “Best Latin Song” at the Billboard Awards for “Dakiti” by Bad Bunny and Jhay Cortez; “Caramelo” by Ozuna, Karol G and Myke Towers, and “Yo Perreo Sola” by Bad Bunny.

With more than a decade of successes, Tainy has established himself as a true innovative music architect who has worked on some of the biggest and most recognized songs in the industry. Tainy’s work has been integral to the success of major world productions such as “Agua”, along with J Balvin (for the official soundtrack of The Spongebob Movie: Sponge On The Run) and “Un Día (One Day)” the global success with superstars Dua Lipa, J Balvin and Bad Bunny. She most recently worked on Revelation, Selena Gomez’s first all-Spanish album that was executive produced by NEON16 / Tainy. Tainy and Yandel are poised to release this historic album in the coming weeks. 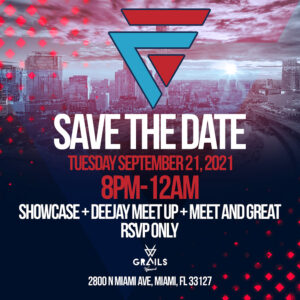