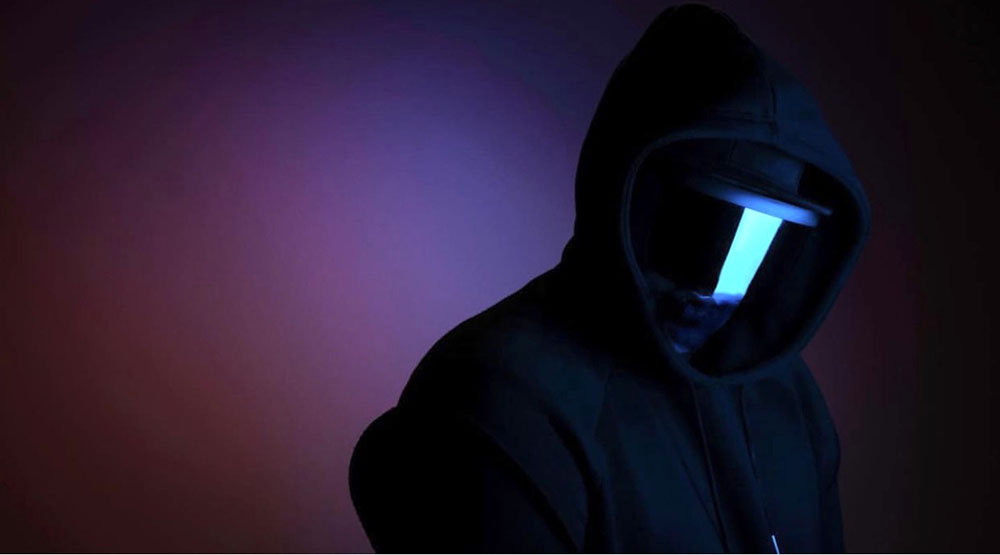 As the ultimate homage to music, KYEN?ES? is an exciting, new concept by Saban Music Group (SMG) that focuses on musical performances.

KYEN?ES? from the Spanish phrase ‘Quien es?’ or “Who is?’ is about the experience of music—the songs, sounds, and culture that resonate with audiences worldwide. This inspiring movement encourages all generations and cultures to immerse themselves in eclectic genres via original interpretations, covers, and medleys of iconic artists’ hit songs.

In July 2020, with the first major release, “El Carnaval De Celia: A Tribute,” KYEN?ES? drew inspiration from La Reina de la Salsa, Celia Cruz, releasing a medley that included three timeless hit songs – “La Vida Es Un Carnaval,” “La Negra Tiene Tumbao,” and “Rie y Llora.” Within 48 hours of its release, “El Carnaval De Celia: A Tribute” was the most added song on Latin radio. On BDS, it peaked at #1 on Latin Rhythm, #1 on Tropical, and #2 on Latin All. On the Billboard Charts, “El Carnaval De Celia: A Tribute”  peaked at #37 on the Hot Latin Songs Chart, peaked at #5 on the Latin Airplay Chart and reached the #1 spot on the Tropical Chart. The success of the Premier project earned KYEN?ES? an opportunity to close out Univision’s Premios Juventud on August 13, 2020, to a show-stopping performance, and most recently, the single was added to Amazon’s best of 2020 Tropical playlists in over 40 countries.

Author Jochy VasquezPosted on August 18, 2021August 18, 2021
Yandel began his professional career in 1998 and from that moment became a phenomenally successful singer, songwriter, musician, and music producer of the Puerto...
Read More