The concert “The New York for the world” that he starred in this Saturday night via the newyorkbandlive.com platform, showed the new face of the popular group led by the late Cherito.

For an hour, the public enjoyed a renewed musical concept that included the participation of new members, who gave a deserved recognition to the memory of Cherito and celebrated the historical role of merengue as a national flag, through pillars of typical music.

The group released a new version, “Colé”, now with a new title: “Mamá Doesn’t Want That Yo Colé”, in which its interpreters, Iris and Franklin, successfully combined the fusion of rap because they sang with Ruben Ariel and Maité.

The staging, responsibility of Chery Jiménez as producer, had the participation of Alexandra Taveras who is an icon of the band, standing out between the years 87 to 91.

The New York Band, one of the most important tropical groups of the merengue genre of the last decades, offered the public titles such as “If you are not there”, “If you are my man”, “Give me life”, “Cheap thrills”, “Love in silence”, “Just friends”, “Nobody like you”, “Hear your people oh God”, “Remember me” and “Dancing mood”, among others.

A robust virtual platform and an orchestra made up of prominent musicians served as the basis for a quality staging. This concert is available On Demand at newyorkbandlive.com. 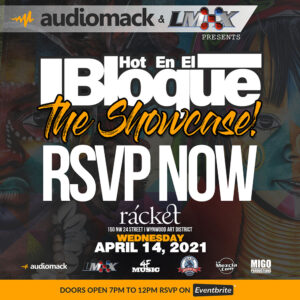