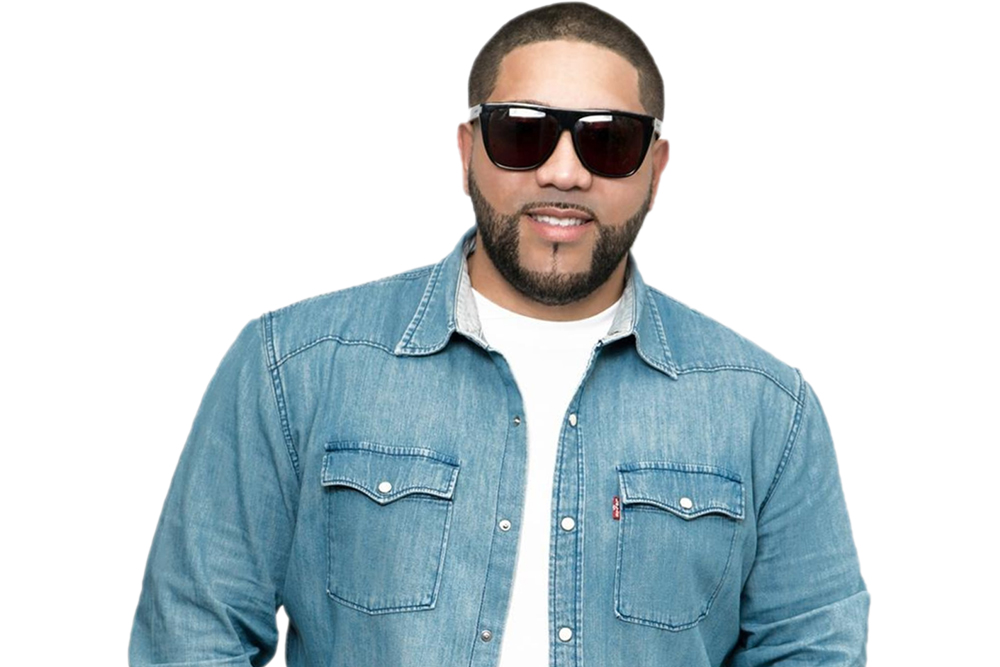 DJ New Era is an Award-winning DJ that has the industry buzzing,Categorized as one of the top Djs in the latin industry, At a young age of 30, Meet Eric Rosa, better known as DJ New Era from New York City. He started his career as a professional DJ just 9 years ago.

For the last couple of years, DJ New Era has been recognized by the industry as having a new and refreshing take on a scene with an unexplainable energy and vibe That makes any party or venue the best experience anyone can have, and it continues to evolve and grow more and more. This selection can be summed up in a single phrase, “Let’s Dance” Pushing crowds over the edge with his energy and microphone skills no matter the mix of party-goers, he’ll sense the collective pulse of the crowd and then give them exactly what they are looking for. When asked how he does it, he says simply: “I can feel the crowd feeding off of my music. There’s no other rush like it…I just want to make people dance” His growing reputation and success was Picked up by Latin Mixx Awards and won the title for the “2011 DJ on the Rise”.He is a well-deserved new generation of DJ’s. The growing momentum of his ‘Fresh and open new releases of upcoming mix tapes, venues and radio segments.

After launching his career in 2009 and perfecting his craft, proving himself and rubbing elbows amongst the best, started and currently affiliated with the most exclusive organizations such as SBS La Mega 97.9fm and The TurnTable Assassins. Dj New Era currently does a huge part of live transmissions for major clubs live on the radio for UNIVISION Radio LA X 96.3 FM in which has always been a dream in which he has accomplished and is still striving to be a better radio personality and DJ. You can tune in 6am-11am Monday-Friday to hear his craft. DJ New Era is one the most valued DJ’s and also the most looked for by New York clubs and by Venues worldwide. DJ New Era has been booked in all parts of the world such as Switzerland, Germany, Canada, Dominican Republic, Puerto Rico, Alaska, Aruba, Florida, Texas, Los Angeles, Las Vegas, Washington, Connecticut, Virginia, Utah &amp; Denver just to name a few

DJ New Era say’s “Hard work, dedication, my team and God have played a big part on my Accomplishments today. I thank GMN Productions, Turntable Assassins for believing in me and allowing me to be part of their movement”

Internationally, his management at GMN Productions states that they are currently expanding into major cities across the globe also negotiations of upcoming venues. For More information on past and upcoming events for DJ New Era log on to www.DJNEWERA.COM or please Email: [email protected]

Author Jochy VasquezPosted on June 29, 2021
Check out a very special tribute video to our very own DJ Threat in Celebration of his 20 Years of Passing.
Read More